Just another chromatographic technique… or the only technique you’ll need? 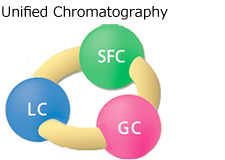 A typical sample preparation takes 35 minutes and requires several manual steps. With Nexera UC, the same sample can be ready for on-line SFE/SFC analysis in as little as five minutes with only a few simple sample preparation steps. 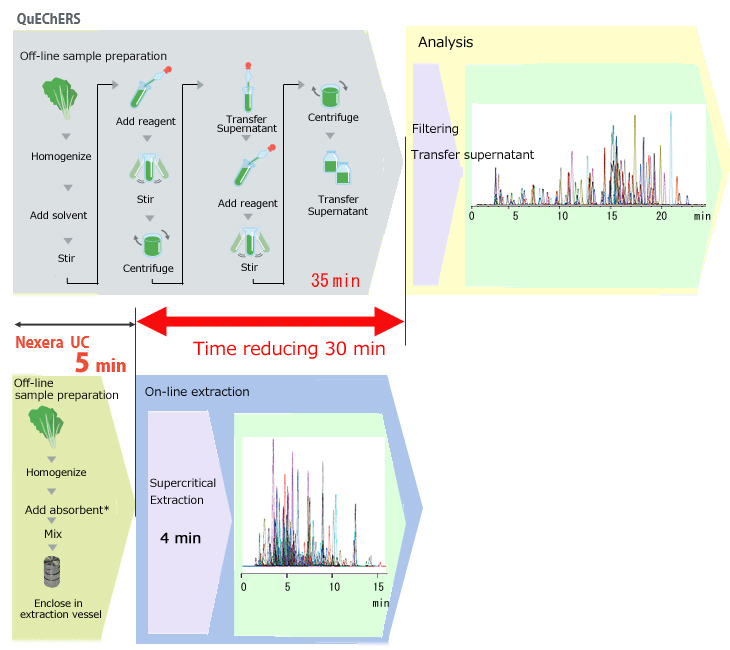 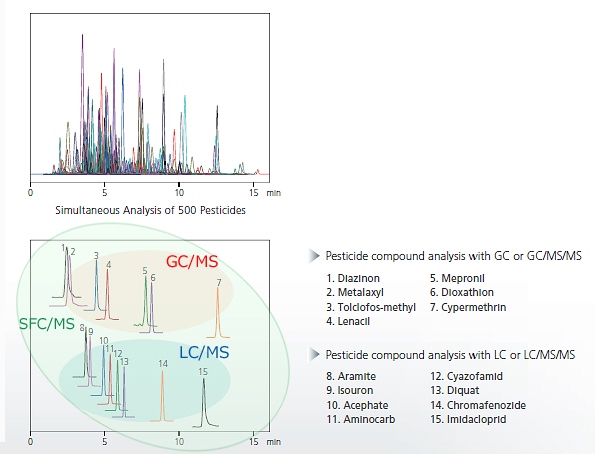 Brought to you by WisdmLabs: WordPress Development Experts